Why did the Kokoda campaign start? 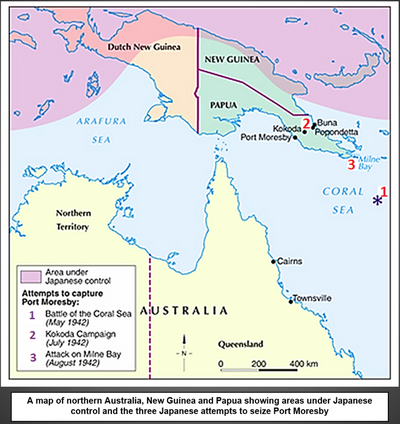 A map of Northern Australia and Papua New Guinea 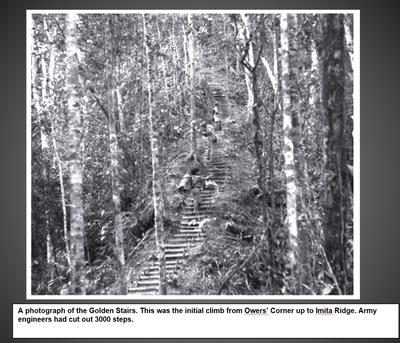 A photograph of the Golden Stairs 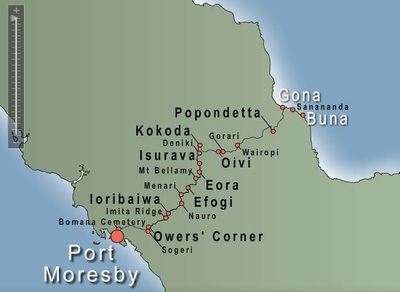 A map of the Kokoda Campaign area 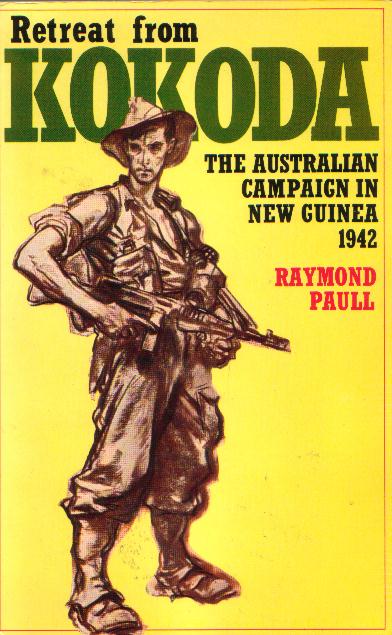 Cause of the Kokoda campaign

If the Japanese overtook Port Morseby, they would be close enough to easily invade Australia.
The Kokoda campaign started when Japan began to conquer all of Asia and then to invade Papua New Guinea and possibly Australia if they weren’t stopped. Japanese troops landed on the northern coast of Papua New Guinea (near Gona) on 21 July, 1942 where they had planned to capture Port Moresby. Australia was under threat from Japan as they were close to home, so this is why Port Moresby was thought to be the last place to stop Japan. Port Moresby was vital to the defense of Australia.  If they took Port Moresby the Japanese had planned to begin a bombing offensive against north Queensland and, if they had decided to invade Australia, the invasion would have been launched from Port Moresby.

Why did the Japanese want Port Moresby?

For more information:
The Japanese came to within 40 kilometres of Port Moresby but everything had changed by September. The Australians then pushed back the Japanese from where they had come, but it cost the lives of many soldiers. The Japanese then retired to their north coast strongholds at Buna, Gona and Sanananda after being forced to abandon their plan to take Port Moresby by mid-November.

·       21 Jul 1942 – Japanese forces land at Buna, Gona and Sanananda on the northern beaches and head inland along the trail (or track)

·       1-8 Aug 1942 – A Coy 39th Batallion re-take Kokoda whilst the Japanese buy time, patrolling the Kokoda and Yodda Valley and building roads and bridges along the trail (or track)

·       26-29 Aug 1942 – The Battle of Isurava. The 39th and 53rd batallions are reinforced by the 2nd AIF. PTE Bruce Kingsbury is killed in action (KIA), is posthumously awared the first Victorian Cross on Australian soil. Harold 'Butch' Bisset is wounded in action and dies in his brother, Stan Bissets hands

·       31 Aug 1942 – Austalians begin a tactical fighting withdrawal, resisting the advancing Japanese and cutting off their supply lines at every opportunity

·       11-18 Oct – The Japanese dig in at Templeton's Crossing but are pushed back by fresh Austalian troops to Eora Creek. Lake Myola re-opens

·       15 Nov 1942 – The Battle of the Beacheads (also Northern Beaches) commences. 1522 Australians are killed and thousands wounded in the ensuing battles